Image of The Solar Energetic Particle (SEP) instrument is part of the Particles and Fields (P & F) Package and determines the impact of SEPs on the upper atmosphere. (Courtesy NASA/SSL) 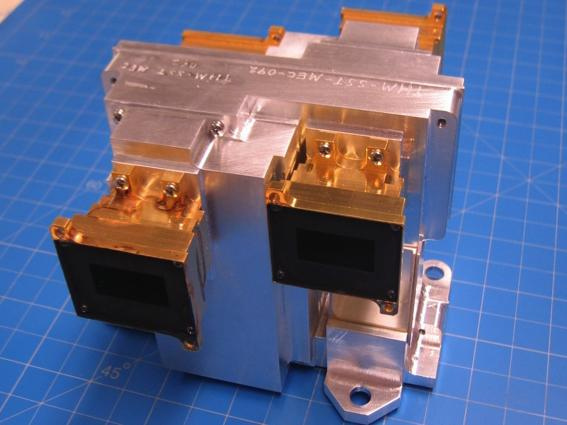 It’s part of The Mars Atmosphere and Volatile Evolution Mission (MAVEN), set to launch in 2013, will explore the planet’s upper atmosphere, ionosphere and interactions with the sun and solar wind. Scientists will use MAVEN data to determine the role that loss of volatile compounds, such as CO2, N2, and H2O, from the Mars atmosphere to space has played over time, giving insight into the history of Mars atmosphere and climate, liquid water, and planetary habitability.