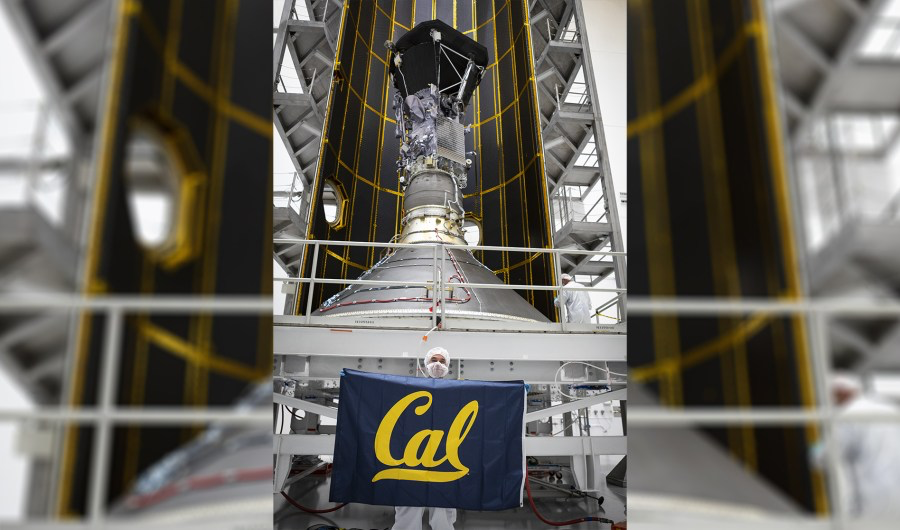 The Parker Solar Probe, or PSP, was launched into space Aug. 12. Two of its four instruments, FIELDS and SWEAP, were built by campus researchers.

The PSP will come closer than any other spacecraft has ever been to the sun by entering the sun’s corona, the outer layer of the sun’s atmosphere.

According to Stuart Bale, a campus physics professor and the principal investigator for FIELDS, the purpose of the PSP is to learn why the sun’s corona is much hotter than its surface.

“The photosphere (of the sun) is 6,000 degrees Celsius,” Bale said. “But the corona is a couple million degrees Celsius and so hot it escapes the sun’s gravity and becomes solar wind.”

The PSP project started when NASA announced in 2009 that anyone could submit a proposal to be a part of the project, Bale said. Davin Larson, the principal investigator for SWEAP and a UC Berkeley physicist, added that the different groups could apply for different “elements of science” for the PSP project, and his and Bale’s teams were selected to each develop a separate PSP instrument.