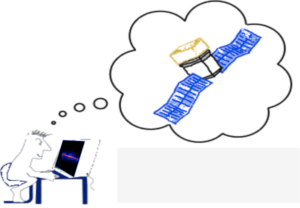 The Fermi observatory was launched on June 11th 2008 and consists of two instruments which observe the gamma-ray sky from 8 KeV to over 300 GeV.  The first five years of the mission have seen numerous exciting scientific results, some expected and others unexpected.  Fermi LAT data allowed for the first time high statistics observations of gamma-ray sources of known and diverse classes, of both galactic and extragalactic nature, as well as discovery of new emitters.

I will present an overview of the Fermi mission and the role it plays in current particle astrophysics and cosmology research.  Then I will discuss recent scientific highlights involving several topics and focussing on extra-galactic sources classes.