NASA’s MAVEN spacecraft braked into orbit around Mars on Sunday after a 10-month interplanetary cruise from Earth, positioning the probe to help scientists learn how water and air were stripped from the red planet’s ancient atmosphere, killing off life that may have once existed there.
Read the full story.
We had a great turn out for the MAVEN Orbit Insertion maneuver here at the Space Sciences Lab. UC’s Vice Chancellor for Research Graham Fleming, Assistant Vice Chancellor Schlesinger and John Kaso from Shared Services were also in attendance. We honored in memorium Karen Meyer the MAVEN Educational group PM and former SSL Director Bob Lin, whose vision was at the forefront of the impetus for MAVEN. Karen’s family and Bob’s wife Lily were in attendance. There was also media coverage from KPIX 5 News.


There were talks and presentations by Dr. Janet Luhman, Dr David Mitchell and Dr. Shannon Curry and a slide presentation by Chris Scholz. NASA TV broadcast from Lochheed Martin in Colorado where mission ops folks were stationed. Everytime SSL or UC Berkeley was mentioned the room broke into cheers. At just over thirty three minutes into the deceleration Burn, Tim Priser of LMCO announced that MAVEN was in orbit and the room erupted into thunderous cheers and applause. 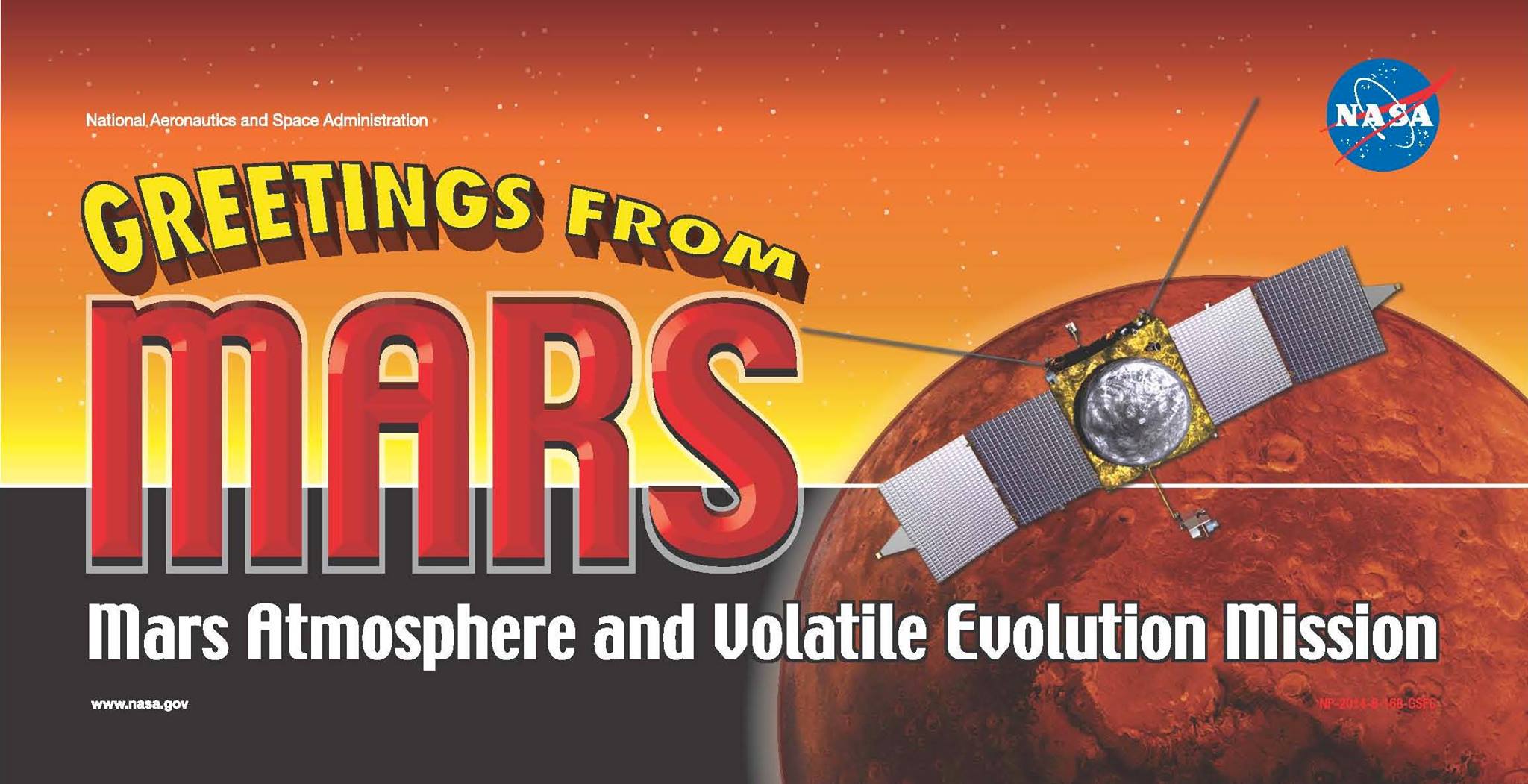