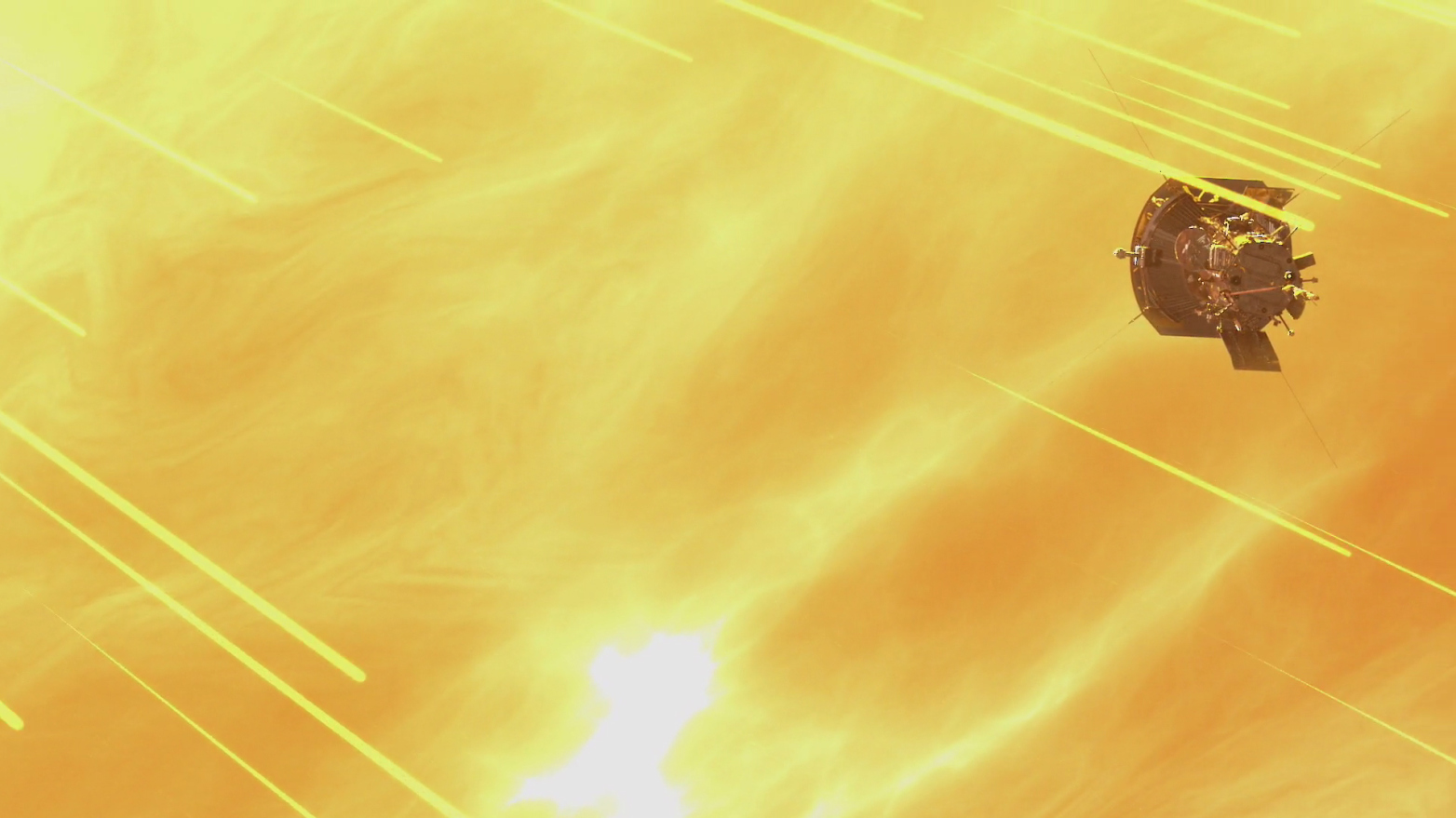 We’re rapidly approaching the one-year anniversary of the launch of NASA’s much-hyped mission to “Touch the Sun” with its Parker Solar Probe. The spacecraft is breaking records left and right, but NASA didn’t fire the probe at our nearest star just to impress us. The success of the mission will ultimately depend on the data it sends back.

The nature of sending data through space — and the fact that the Parker Solar Probe has to take nice long trips around the Sun — means that data can’t be streamed back as it’s collected. Instead, the probe has to send back its observations in chunks, and it just wrapped up its first major data dump.

As NASA explains in a new post, collecting data from a spacecraft so close to the Sun poses some unique challenges. As you can imagine, relaying data when the spacecraft is out of Earth’s line-of-sight is a no-go, but even when the probe is on “our” side of the Sun, radiation from the star can overwhelm the signal.

The good news is that the probe’s communication system is performing well, and actually exceeding the expectations set during pre-launch testing. Because of that, the probe has managed to transfer a whopping 22 GB worth of data from its first two close passes of the Sun, which is 50 percent more than scientists planned on having by this point in the mission.

“All of the expected science data collected through the first and second encounters is now on the ground,” Nickalaus Pinkine, Parker Solar Probe mission operations manager, said in a statement. “As we learned more about operating in this environment and these orbits, the team did a great job of increasing data downloads of the information gathered by the spacecraft’s amazing instruments.”

As exciting as this is, there’s still plenty of work left to do. The mission is only about a year into a planned mission timeline of nearly seven years. As the probe gets closer and closer to the Sun it will continue to relay data and, NASA hopes, teach us some new and interesting things about our star.