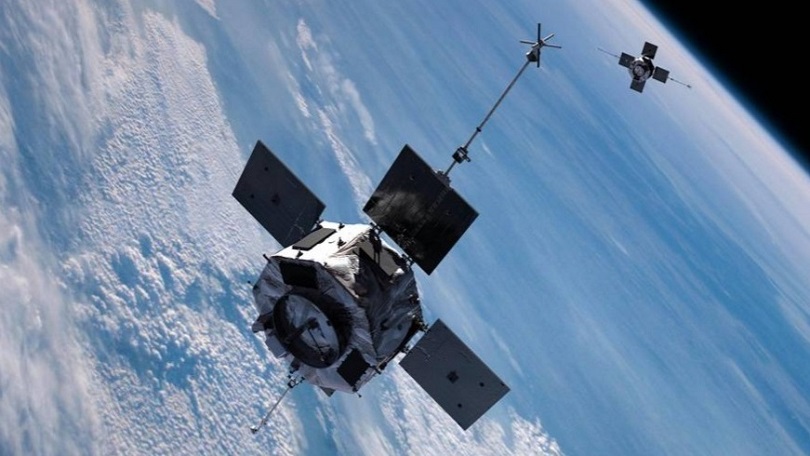 We have seen the devastating effects of extreme weather patterns on Earth, from hurricanes to tornados, but what about storms in space?
If a geomagnetic storm of significant magnitude strikes, the costs to spacecraft, including vital communication satellites, could total $1 trillion and take up to a decade to recover losses.
Which is why a group of scientists, from academia and government, met in Santa Fe, New Mexico, earlier this month to compare notes and move the field of space weather research to the next level. The SHIELDS workshop, under the patronage of the Los Alamos National Laboratory, covered multiple disciplines including plasma physics, computational science, and engineering.
PCMag went along to learn more about geomagnetic storms and substorms and how data from the Van Allen Probes, which NASA launched in 2012 to send back data from the radiation belts surrounding Earth, is allowing scientists to build sophisticated modeling to see if they can predict space weather.
The complete article, courtesy of PCmag and SOPHIA STUART