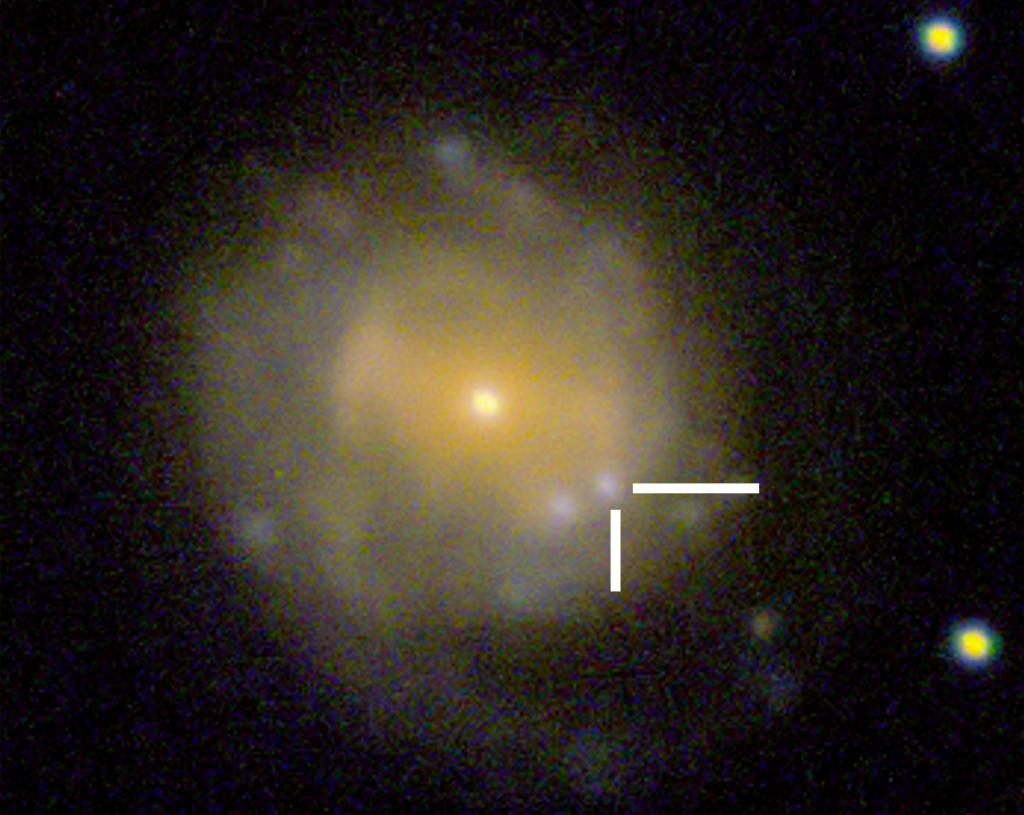 A brief and unusual flash spotted in the night sky on June 16, 2018, puzzled astronomers and astrophysicists across the globe. The event – called AT2018cow and nicknamed “the Cow” after the coincidental final letters in its official name – is unlike any celestial outburst ever seen before, prompting multiple theories about its source.

Over three days, the Cow produced a sudden explosion of light at least 10 times brighter than a typical supernova, and then it faded over the next few months. This unusual event occurred inside or near a star-forming galaxy known as CGCG 137-068, located about 200 million light-years away in the constellation Hercules. The Cow was first observed by the NASA-funded Asteroid Terrestrial-impact Last Alert Systemtelescope in Hawaii.

So exactly what is the Cow? Using data from multiple NASA missions, including the Neil Gehrels Swift Observatoryand theNuclear Spectroscopic Telescope Array (NuSTAR),two groups are publishing papers that provide possible explanations for the Cow’s origins. One paper argues that the Cow is a monster black hole shredding a passing star. The second paper hypothesizes that it is a supernova – a stellar explosion – that gave birth to a black hole or a neutron star.

Researchers from both teams shared their interpretations at a panel discussion on Thursday, Jan. 10, at the 233rd American Astronomical Society meeting in Seattle.