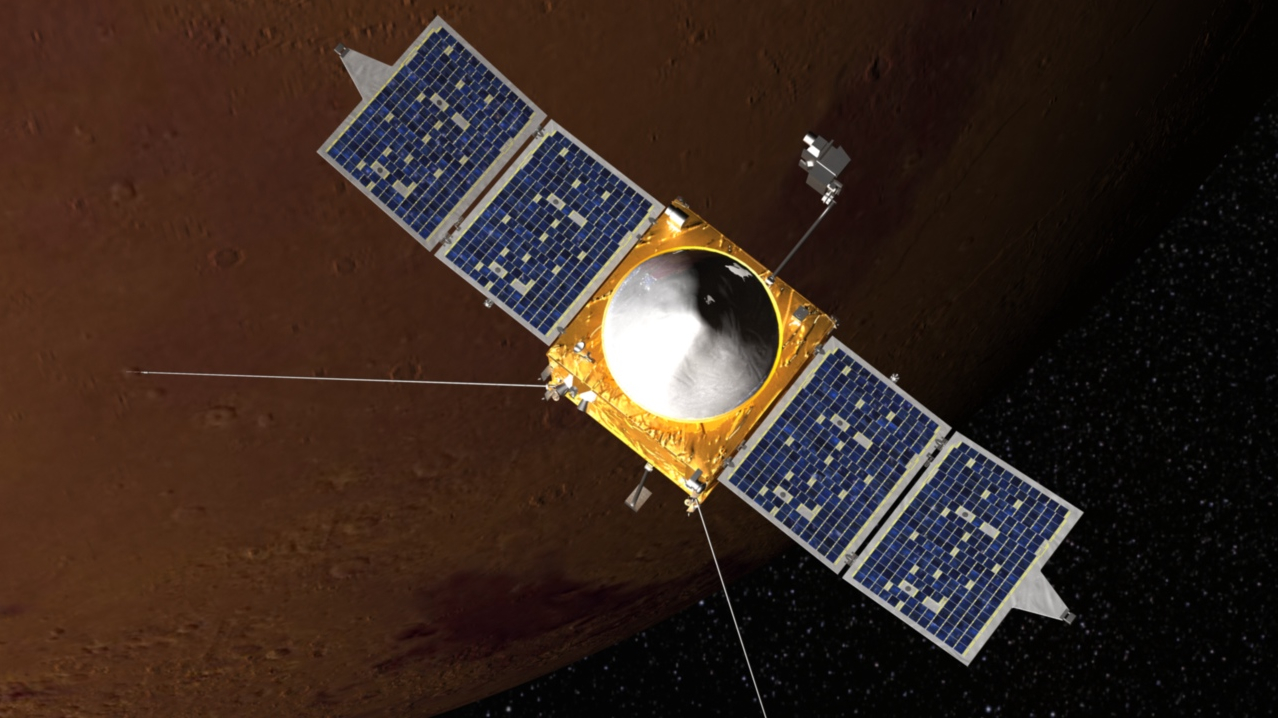 Comet Siding Spring is about to fly historically close to Mars. The encounter could spark Martian auroras, a meteor shower, and other unpredictable effects. Whatever happens, NASA’s fleet of Mars satellites, including MAVEN, will have a ringside seat.

With only six weeks left until MAVEN finishes its 9 month journey and enters an orbit around Mars, a once in a lifetime opportunity presents itself. Comet Siding Spring will pass through the upper reaches of the martian atmosphere within a month of MAVEN reaching Mars. MAVEN’s primary mission goal is to study what is left of the martian atmosphere but as an added bonus the same scientific instruments will now have the opportunity to study how the comet will interact with the atmosphere, including potential aurora’s